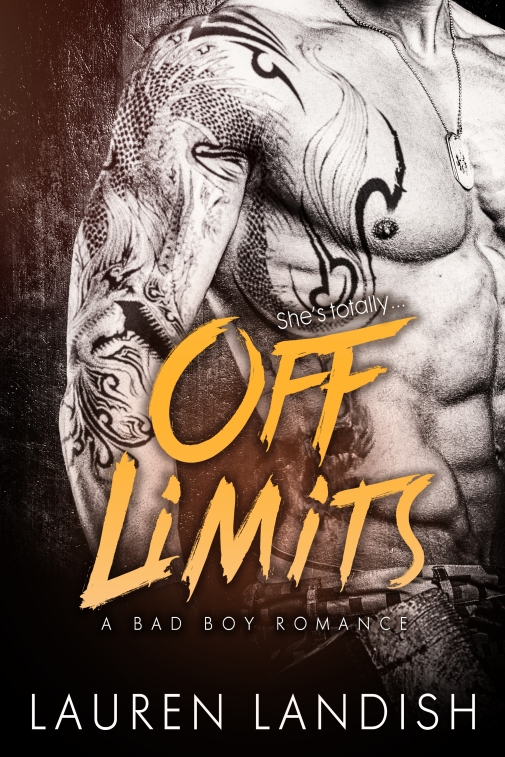 She’s daddy’s little girl, but I’ll make her a rebel.

They call me a killer — a felon. I spent five years in a medium security sh*thole.
I swore I’d stay out of trouble, but when I met Abby Rawlings, all bets were off. From the moment I laid eyes on her, I knew I had to have her.
But Daddy dearest is standing in my way. He thinks I’m no good for her, and he’s declared her Off Limits. 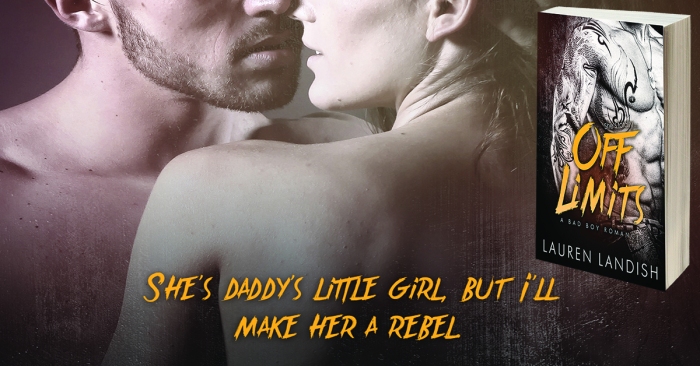 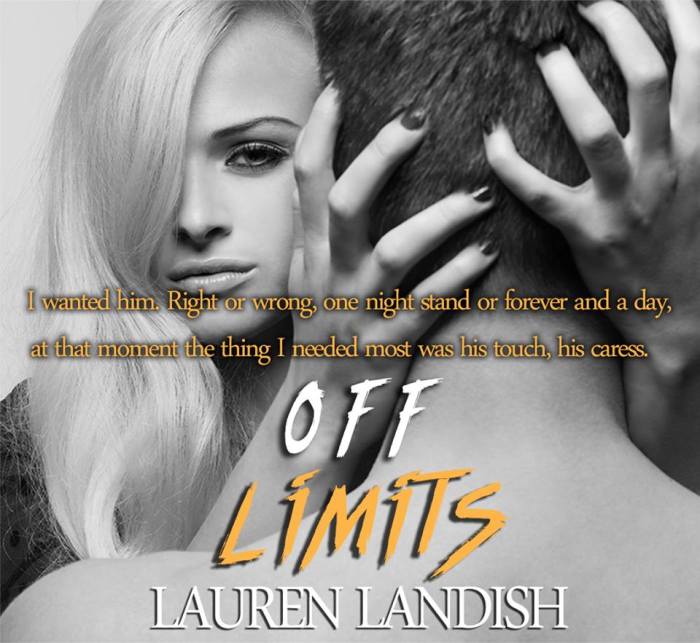 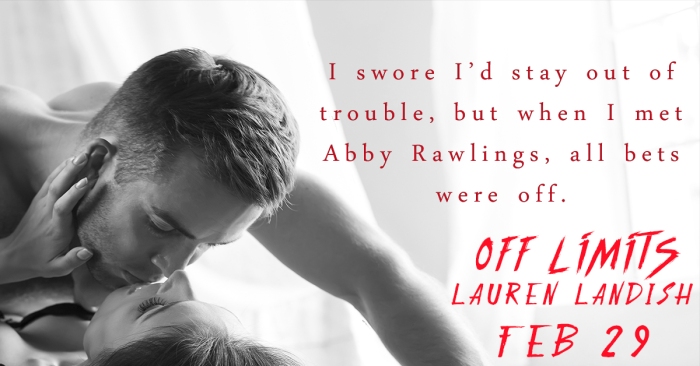 Lauren Landish is a young, best-selling author of Romance. Writing has always been her first love and she is happy to write for women who are thirsty for a little heat in the bedroom!Lauren lives in the sunny land of California with her boyfriend and her pet mini schnauzer. 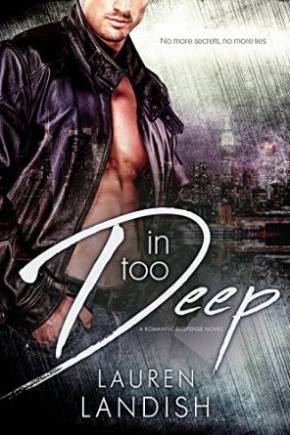 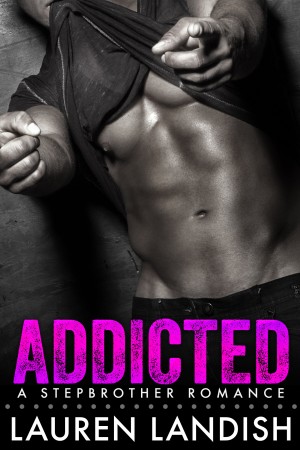 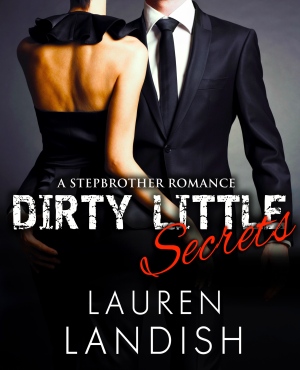 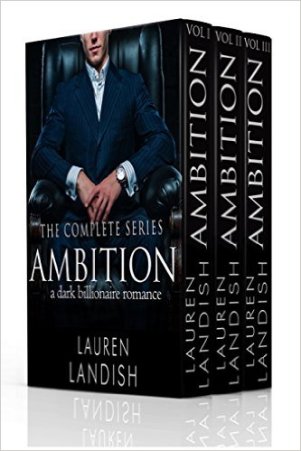 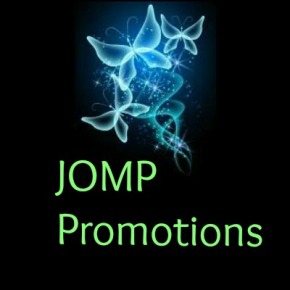 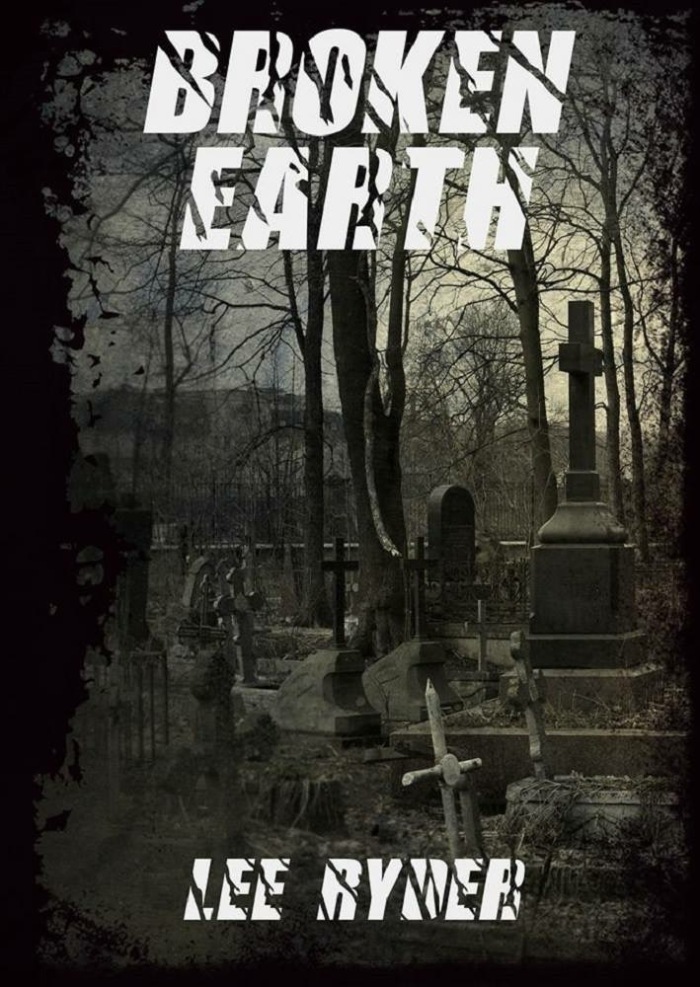 In a world with no adults, no laws to protect them, and no government to control the streets where dangerous gangs wage war over territory in the city, children forge forward to change what their forefathers took for granted. In crumbling cities that are surrounded by immense cemeteries where danger lurks around every corner.
Jess lost her family when the plagues came leaving her alone and afraid to take on life in the city head on. Ian lost everything to the plague except for his sister Lucie. Can he protect Lucie from the violent life on the streets that threatens to steal her innocence.
With danger closing in around them; struggling against immeasurable odds can they survive in Broken Earth? 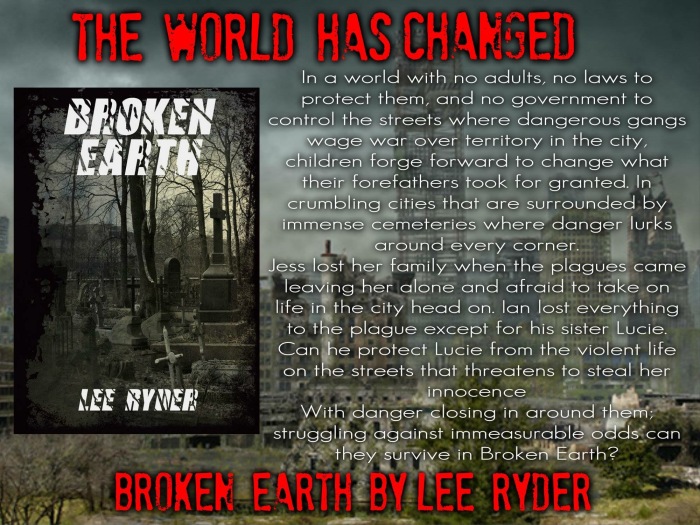 http://www.amazon.com/Broken-Earth-Lee-Ryder-ebook/dp/B00GDPOY5I/ref=sr_1_3?s=books&ie=UTF8&qid=1441940674&sr=1-3&keywords=Lee+Ryder+kindle
#OneClick #kindle #ebooks #LimitedTime
In a world with no adults, no laws to protect them, and no government to control the streets where dangerous gangs wage war over territory in the city, children forge forward to change what their forefathers took for granted. In crumbling cities that are surrounded by immense cemeteries where danger lurks around every corner.
Jess lost her family when the plagues came leaving her alone and afraid to take on life in the city head on. Ian lost everything to the plague except for his sister Lucie. Can he protect Lucie from the violent life on the streets that threatens to steal her innocence.
With danger closing in around them; struggling against immeasurable odds can they survive in Broken Earth? 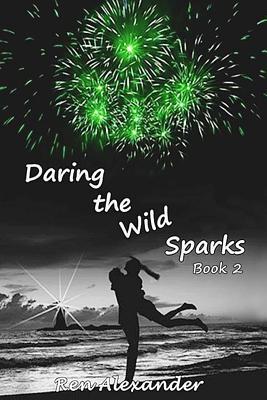 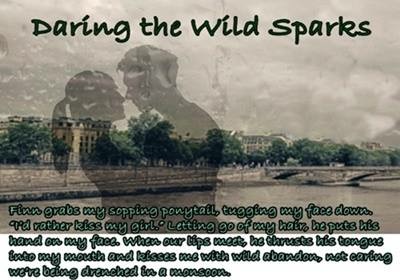 I dare you to #OneClick it! 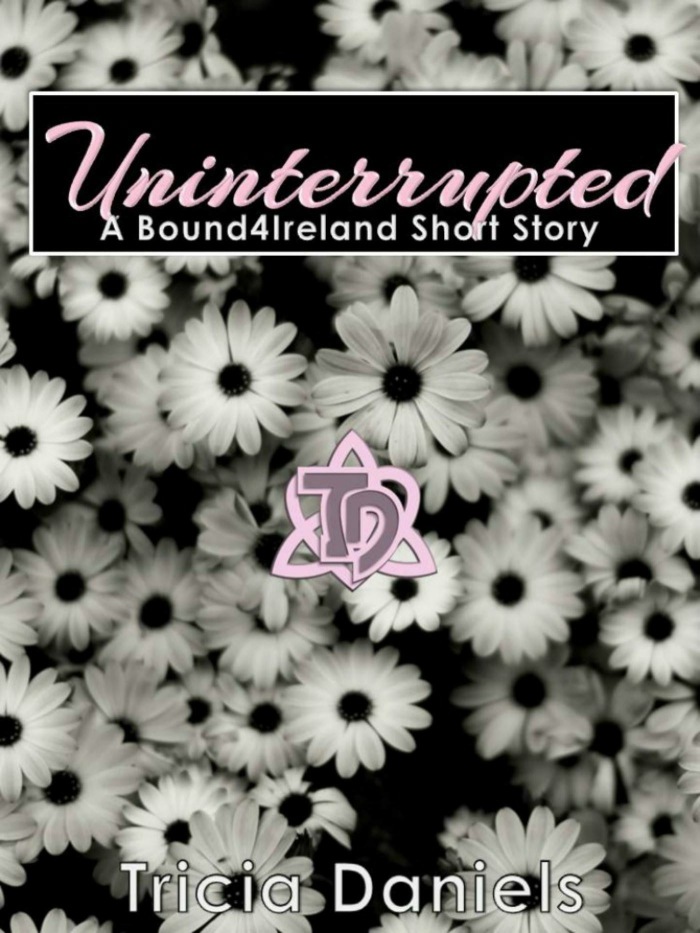 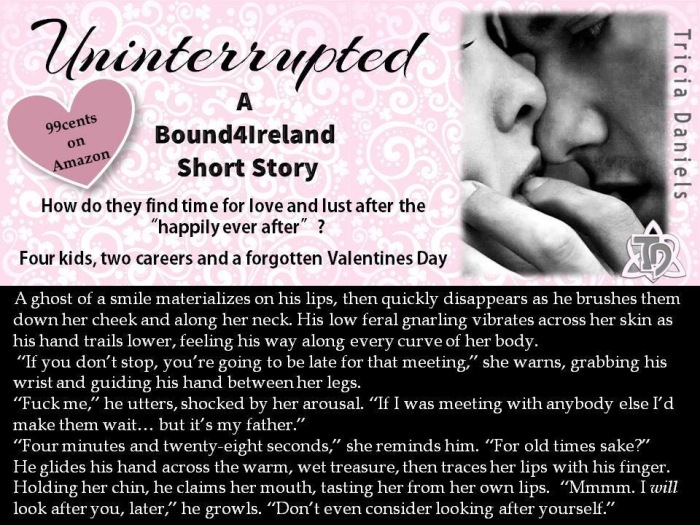 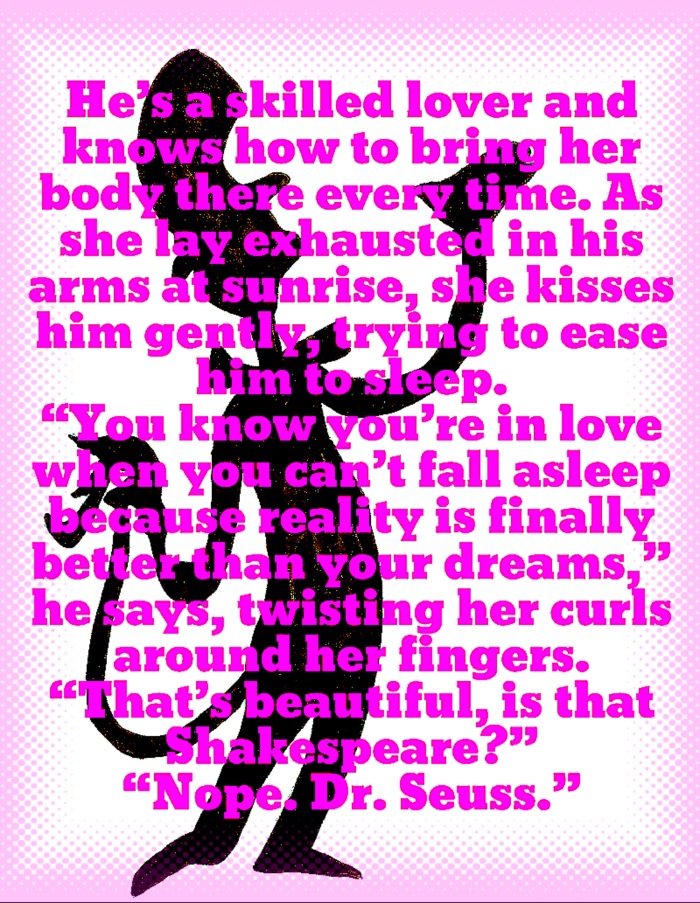 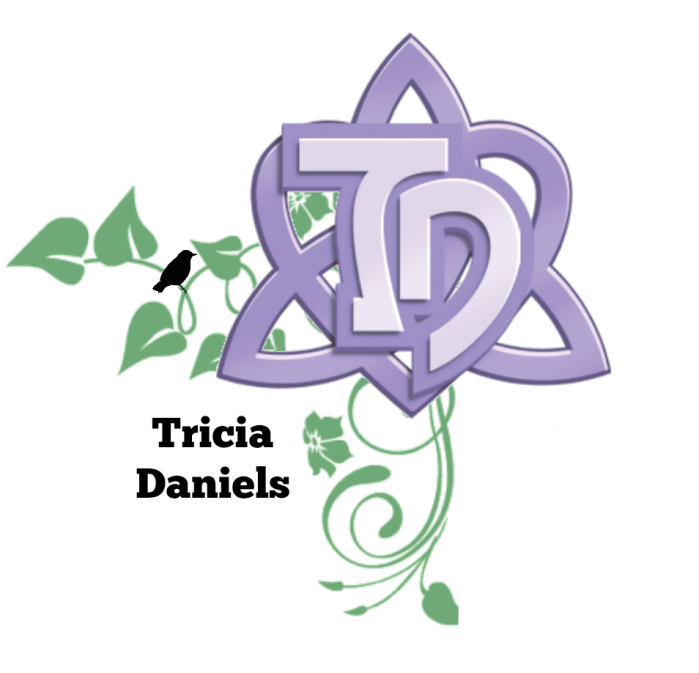 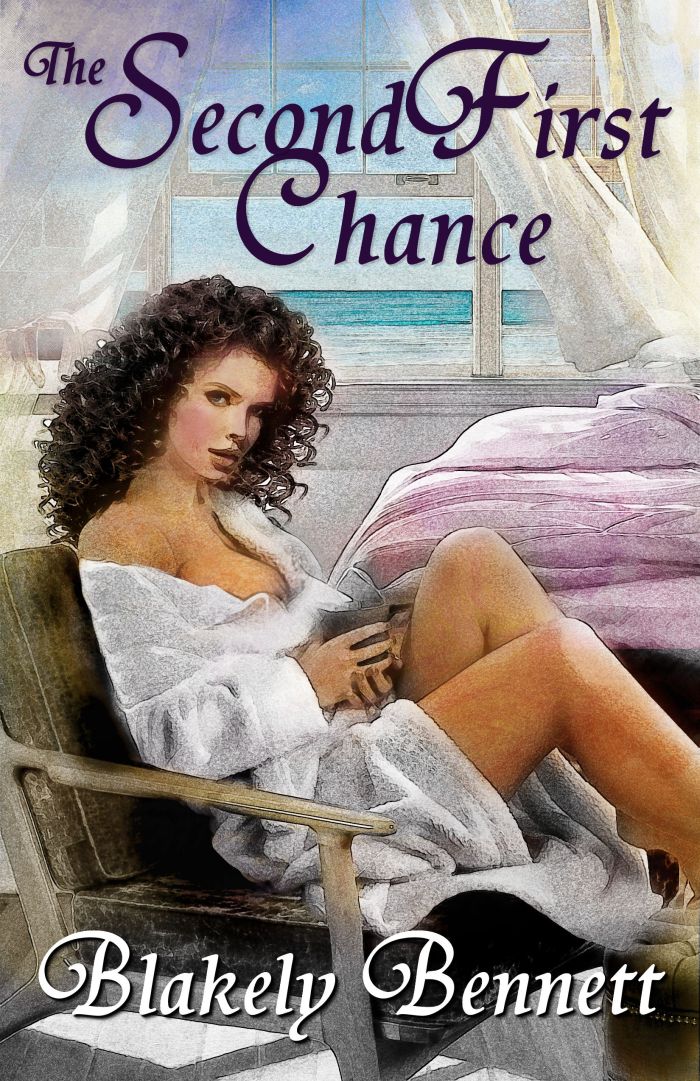 If you could have a second chance at true love, would you take it?

Jayden is offered the opportunity to journey back in time when she loses her soulmate, Callahan, on their twentieth anniversary. Enticed by the idea of meeting Callahan ten years earlier, she takes the leap.

From 2015 back to 1985, Jayden restarts her college experience at Florida State University. Her best friend Patrick from the first time around is at her side, supporting her attempts to win over young Cal.

Professor Travis Stratford has his eyes set on Jayden and throws his hat into the ring. Could he be a good distraction while she waits for Callahan to give her a second first chance?

Young Cal, still suffering from a recent loss of his own, is a different man than her Cally of the future. Will Jayden have the patience necessary to win him over? Will Cal believe her crazy tale?

Immerse yourself in this poignant, sexy, hilarious romance, which will have you laughing—and crying— your heart out. 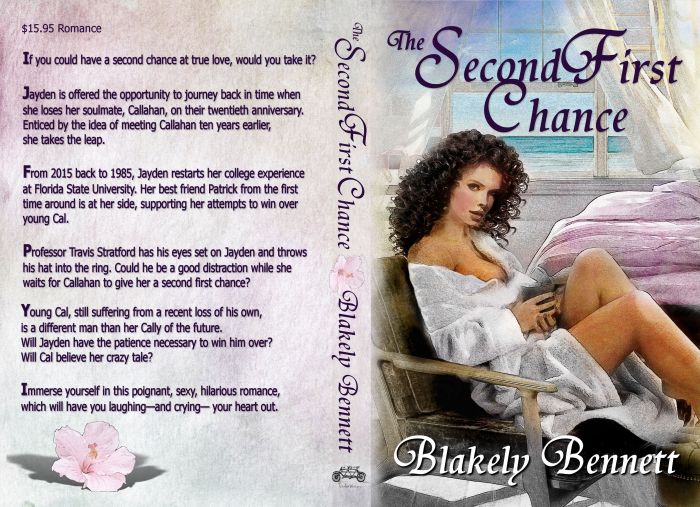 Blakely Bennett grew up in Southeast Florida and has been residing in the great Northwest for over ten years. She graduated from Nova Southeastern University with a degree in psychology, which accounts for her particular interest in crafting the personalities, struggles, and motivations of her characters. She is an avid reader of many genres of fiction but especially enjoys erotica and romance. Writing has always been her bliss.

Blakely is married to a wonderful, loving, and supportive husband, who is also a writer, and who helps to keep her grounded. She is a mother, a communitarian, a lover of music (it is always on while she is writing thanks to Pandora), and a good friend. An advocate of love and female empowerment, she is also a facilitator for a women’s group. She loves to walk and hike for exercise, and finds that, since moving to Seattle, Washington, she is now one of those crazy people who walk in the rain. 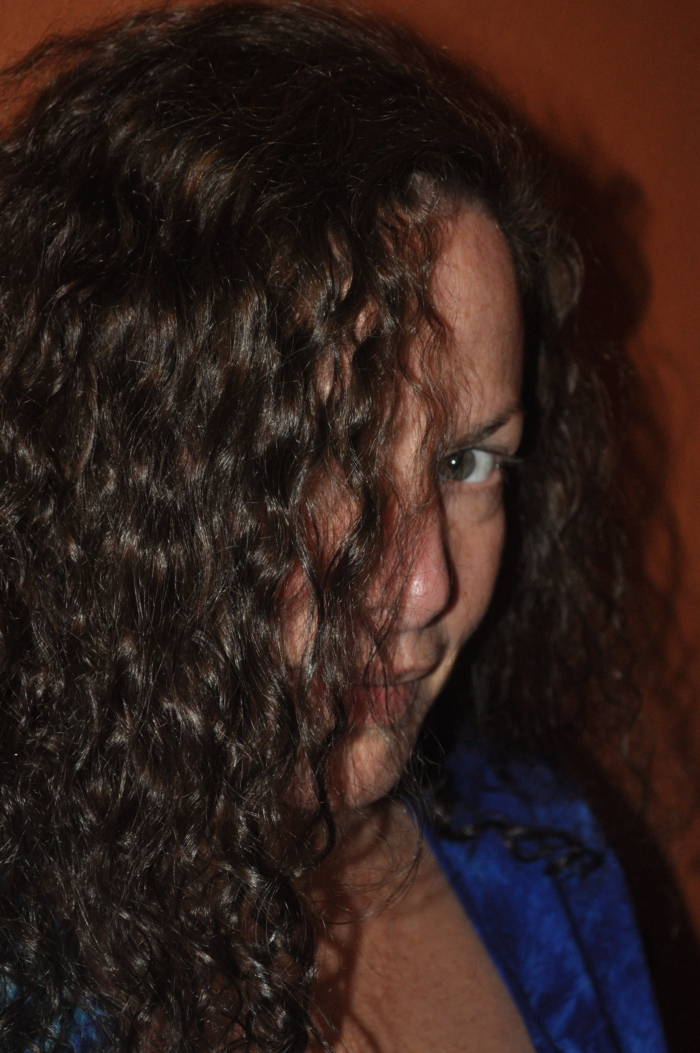 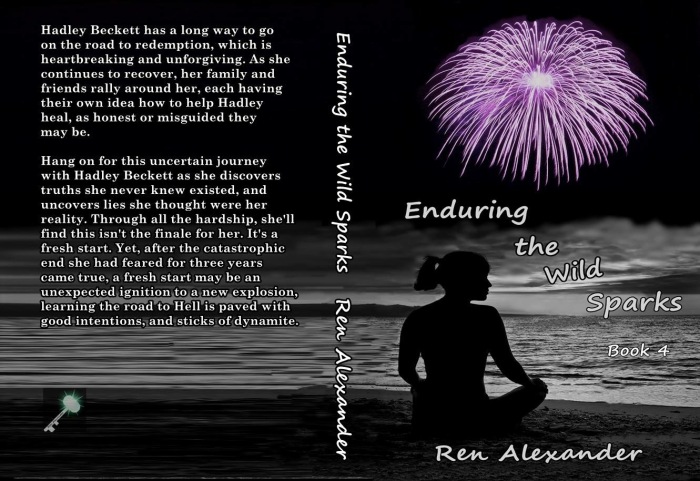 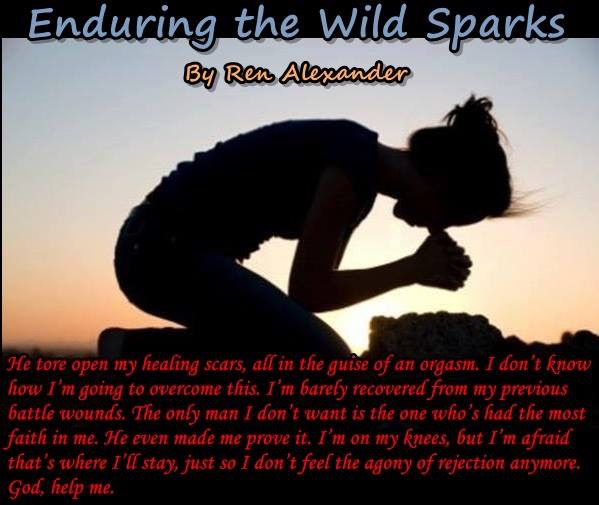 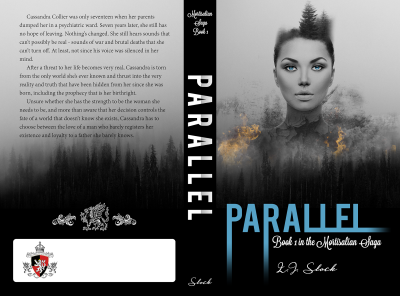 Synopsis
Cassandra Collier was only seventeen when her parents dumped her in a psychiatric ward. Seven years later, she still has no hope of leaving. Nothing’s changed. She still hears sounds that can’t possibly be real – sounds of war and brutal deaths that she can’t turn off. At least, not since his voice was silenced in her mind.
After a threat to her life becomes very real, Cassandra is torn from the only world she’s ever known and thrust into the very reality and truth that have been hidden from her since she was born, including the prophecy that is her birthright.
Unsure whether she has the strength to be the woman she needs to be, and more than aware that her decision controls the fate of a world that doesn’t know she exists, Cassandra has to choose between the love of a man who barely registers her existence and loyalty to a father she barely knows. 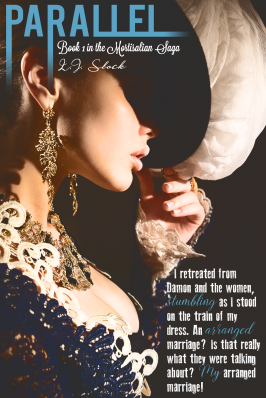 From a young age L.J. Stock was led by her imagination. From the moment she could read she fell into worlds where trees could talk and little girls could move things with their minds.

In no hurry to grow up, she found stories all around her, in the forests of Plym Bridge, the moss covered hills of Dartmoor, then, as she grew older, the wide spread city of Houston, where she currently resides and works. A constant daydreamer, she hopes that one day, her passion can become something more than just a hobby for her.

Still led by her imagination, the worlds have slowly grown from childish adventures to urban fantasies and romances. With inspirational authors such as Enid Blyton, Roald Dahl, Judy Blume, John Grisham and Stephen King guiding her through her life so far, L.J. Stock has finally decided that it is time for her to go for gold and try land herself on someone else’s future list of favorites.

Putting words on paper is as essential as breathing to her, but on the rare occasions that she isn’t writing, she can be found with a video game remote in hand or curled up on the couch with her pup and a good book. Music is also such an important part of her life, it’s a wonder there isn’t a background soundtrack playing wherever she goes.

A good girl to most, a bad girl to a few, L.J. believes that every genre should be attempted and is more than likely to have tried to release three hundred series’ ranging from vampires and werewolves, to dystopian and even classic romance, before she reaches even middle age. At least, that’s the plan for now. 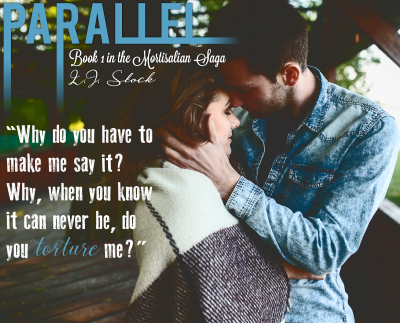 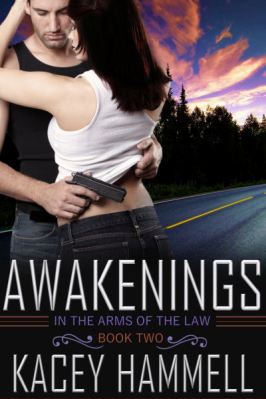 Author’s Note: Awakenings was previously released with another publisher. It has received minor revisions for reissue.

Protection. Adventure. Love.
It’s all found within The Arms of the Law…

Detective Alicia Knowles once believed good existed in everyone. But a traumatic experience changed her entire world. Now dangerous and cynical, she moves through the darkness of her once sunny world, unsure how to handle her pent up feelings of fear and anger.
Even her new boss, Cole Douglass, spins her out of control. One night, years ago, he made her feel things she’d never felt with any other man. Business comes first, however, a child is missing and a murderer is on the run.
But old flames never die out as Alicia quickly discovers when temperatures and passion flare. On the trail of a killer, she is forced to deal with her past as she tries to make decisions about her future. 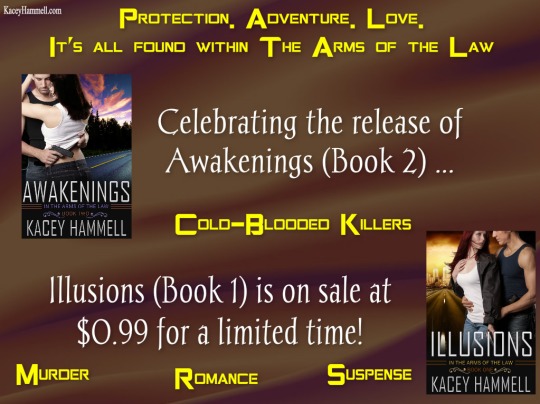